I want to start this with a fact… I love food. I love cooking it, I love eating it, its just great. So when I found that millions of people are living in poverty, basically going hungry as their monthly can sit at only £124 per week for bills, food and clothing I had to do a bit more investigation.

According to the Trussell Trust, they handed out 1.9 million food parcels last year, which is up from 1.1 million people back in 2015/2016. With people living on just £124 a week, I can see why, especially with the fact that isn’t for a single person, that is for a family of 3.

I decided to set myself a challenge. Was it possible for me to live on the £124 a week, including paying all my bills, well, no because my mortgage alone is more than that, but lets not take that into account. I calculated the total cost of all my bills per week and deducted that from the £124 and that would have left me with £36.12 for a family of 3, if I then take 1/3rd of that for myself, that dropped my allowed spend for an entire weeks food, clothing and transport to £12.04.

This number was absolutely terrifying to me as I have had kebabs after a few pints on a Saturday night that cost more than this, it seemed like an impossible challenge in all honesty, I genuinely believed that I had calculated something incorrectly. So I went and had a chat with Jean Burt from the Wallingford Food Bank to work out whether I had my numbers correct or not. Sadly she confirmed that I was pretty accurate, so the challenge began.

So in the evening, when the shops were quieter I popped down to my local Supermarket and started shopping. This had to be one of the most difficult things I have done. I spent well over an hour just walking up and down isles trying to find the cheapest items, the things that I knew I could make meals out of that could last. I am a fairly good cook and I am fairly creative, but this to me was a huge challenge.

I settled on the following items

With the food bought and ready to go, I set off for the week. Check out the video below to see how I did. 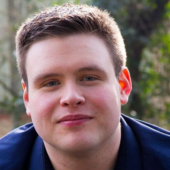 Darren is the not only just a technical Guru, he also heads up Thursday nights. Officially the best radio show you can listen to... On Wallingford Radio... Between 7 and 10pm... On a Thursday 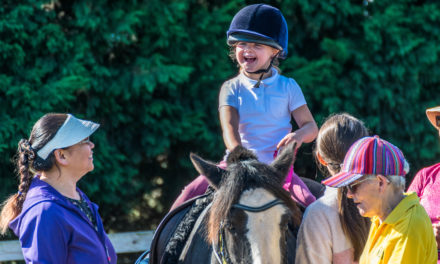 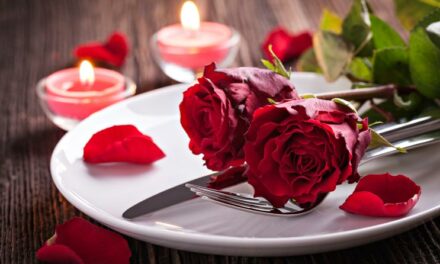 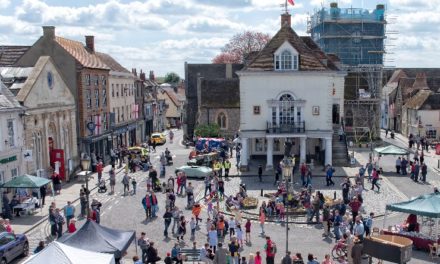 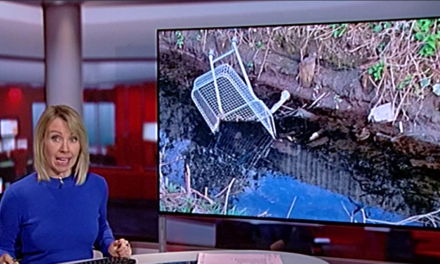