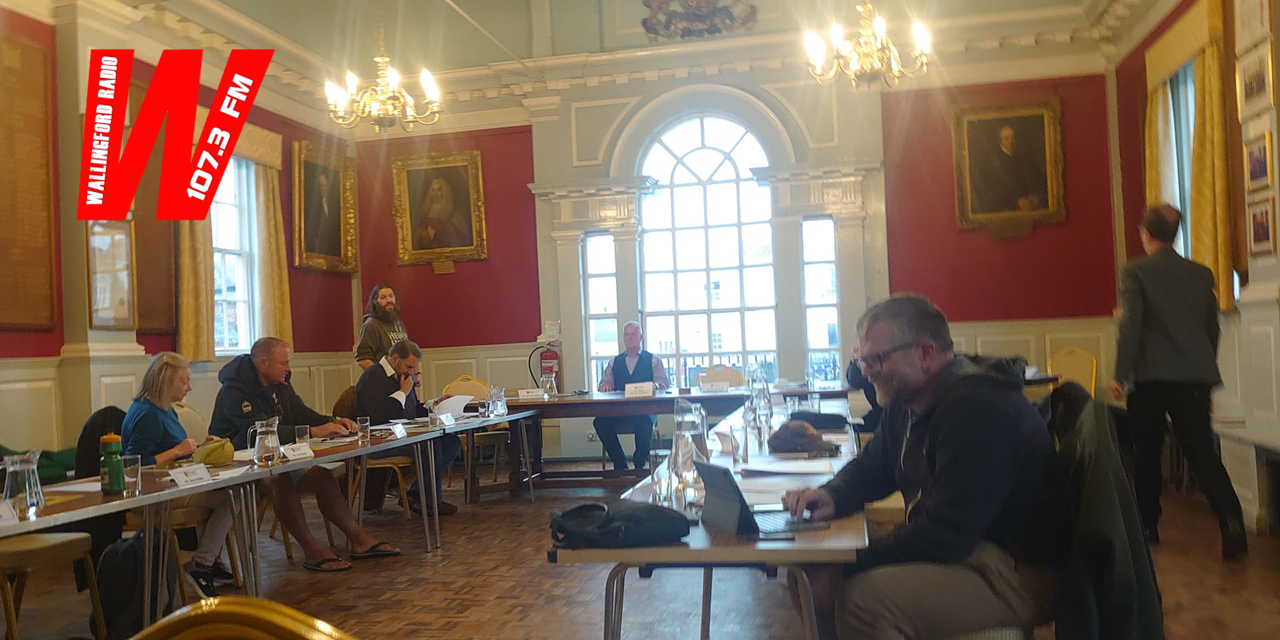 Amongst the ramblings at whitehall, here in Wallingford we had our own EGM. At 20:30 on the dot, Mayor Marcus Harris opened the meeting with a health and safety briefing, ahead of opening the floor to the public of the Emergency Party to discuss the cancellation of the Jubilee Flotilla.

With no member of the public wishing to speak, although with four members present, Cllr Cattermole opened, stating that Cllrs Holder, Lester and Harris have been reported to the monitoring office at the district council for acting in a manner likely to bring the office in to disrebute.

Cllr Whelan spoke that, as a member working on the flotilla for a few months, that she has surprised to find in her absence of the cancellation. She followed that advice from the RSPB notes that fireworks would cause distruption similar to that of a thuunderstorm. She described the cancellation as unfortunate, holding two newpapers for emphasis.

Marcus apologised again and thanked her for her contribution.

Another Cllr raised an opinion that the communication was lacking, for instance in internal email couuld have been circulated to Cllrs making them aware of the decision in advance of the public, this was supported by another Cllr.

Cllr Dan, stating he was involved in neither the setup or cancellation, stated that the responsibility for the jubilee celebrations had been delegated, and as such the council could not then take follow-on actions beacuase it disagreed with the outcomes.

It was suggested that expert advice had not been shared – it appears that the rspb website may offer generic fireworks advice, with further information – more specific – having been recieved, although not circulated.

Cllr Giles referred to RSPB publications from last year, again suggesting that fireworks were of minimal distubance, although should be kept away from nesting animals. He also suggested that swan nesting season would have finished in mid April – with cygnets having hatched on the 22nd. He further stated that the larger issue was the method in which the decision was taken – two members of a subcommittee having taken a decision in a closed meeting.

Another Cllr expressed a view that social media may not be of help, further suggesting that other cllrs may have stirred the pot.

In reply, Cllr Cattermole suggested that standing orders held, and working parties should respect the roles and rules: being that a working party passes decisions to their parent committe, in this case the General Purposes committee. He stated that he had requested a full council meeting on Thursday last, prior ot the proposed event, which in his view was unneccessarily denied, being held instead now, on the Monday after the event.

Cllr Dan reiterated that the working party had been specifically delegated authority to make decisions. Officers were directed to share previous minutes to Cllrs for clarity.

Cllr Whelan also stated that commmunication was let out in dribs and drabs, with her own personal concern that those invitied to take part would have turned up anyway, having not heard of the cancellation.

Giles further reiterated his view that the working party was improperly constituted. Cllr Steve suggested that working parties should communicate ‘up the chain of command’ given the joint authroity of the council for decisions.

At 2047 Mayor Marcus called the meeting to a close without resolution.

This summary is based on our attendance at the meeting.

7th June 7am – minor changes to spellings, one incorrect name. 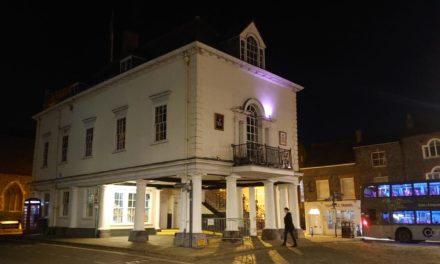 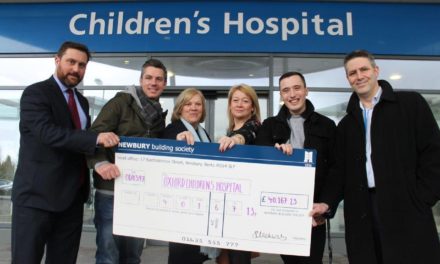 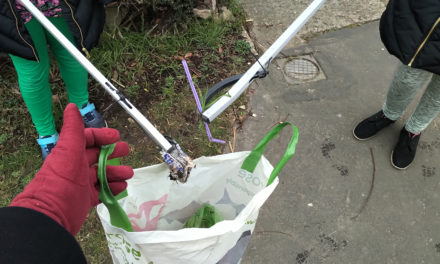 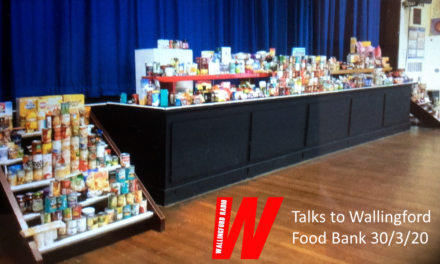